The ABC’s of Raising a Culturally Curious Child

16-year-old Allie Graves uses her story of abandonment, abuse, and adoption to inspire others

It was June 2002. An experienced mother of three boys, April Graves was working as the Mother’s Day Out director at First Baptist Church Wake Village. One evening, she found herself with a child left over: three-month-old Allie had been abandoned by her biological father, a disheveled man whom April had met for the first time that morning. April gathered her up and took her home, holding the baby in her lap as she drove. 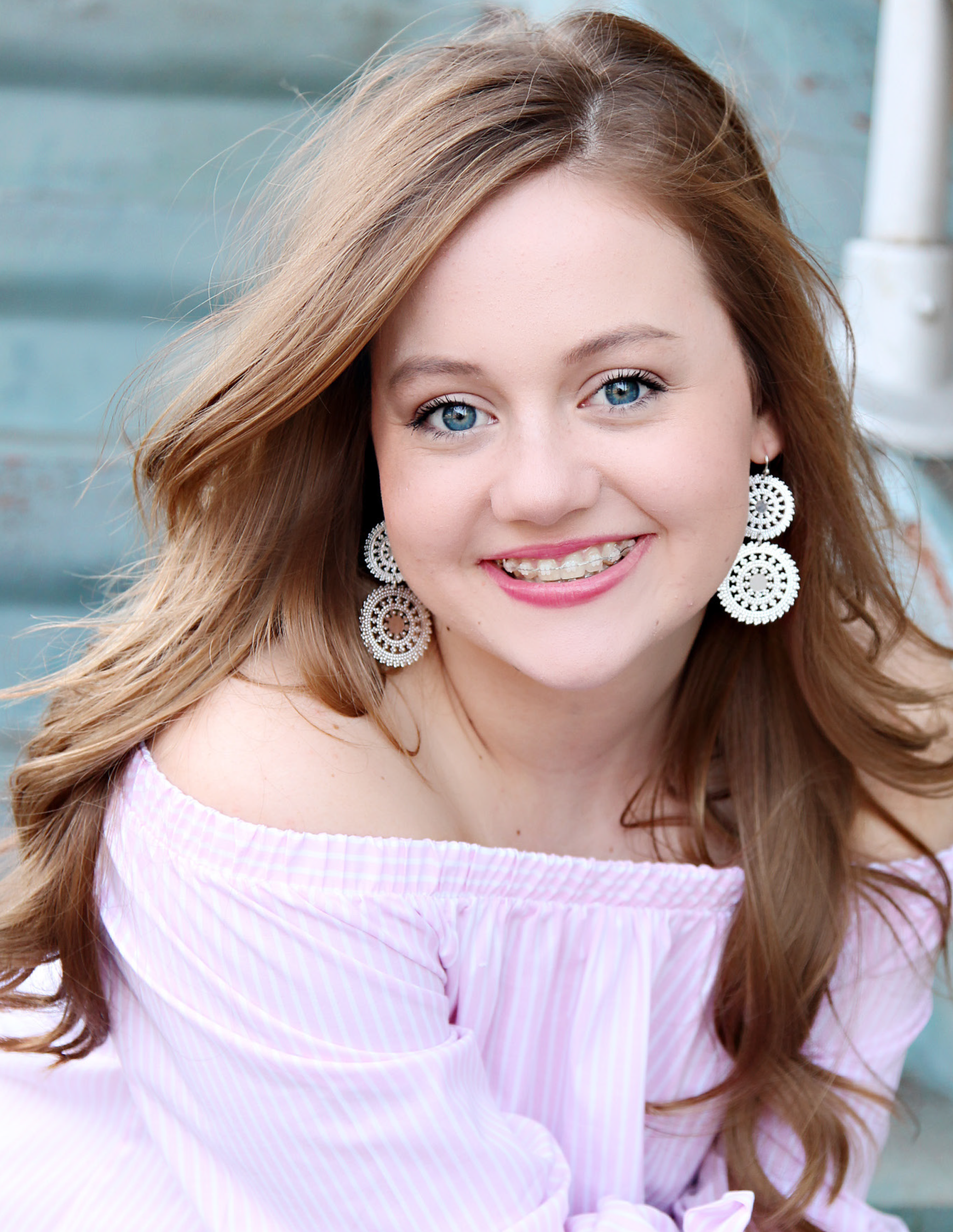 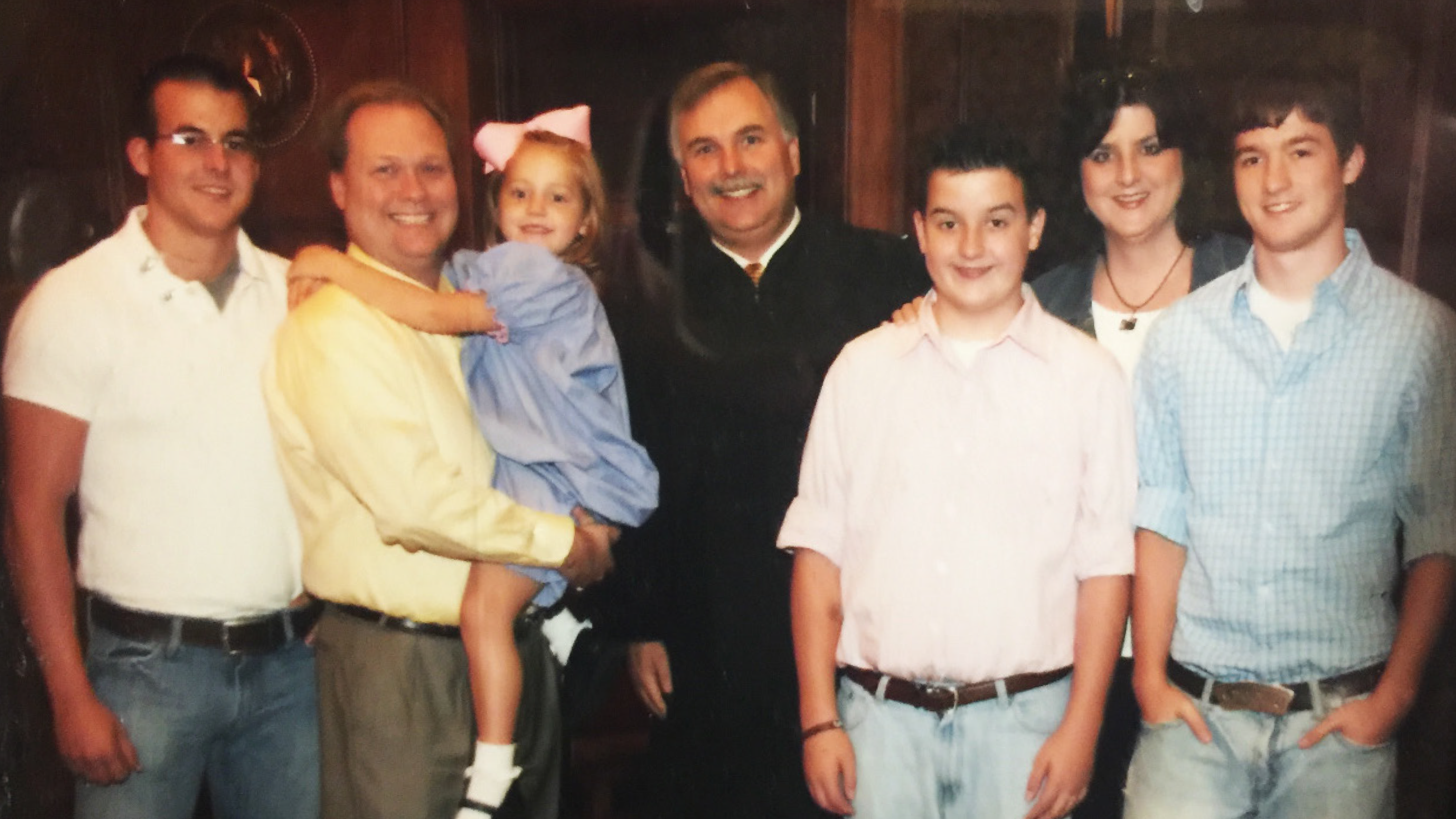 “We were kind of ignorant, really, of how CPS worked,” April explained, “so we just took care of her for a long time.” Eventually, though, Allie was officially placed with the Graves family through Child Protective Services. It was a foster care placement; the possibility of reunification with the birth family loomed, but after over a year, April, husband Mark, and the boys began to let their guard down.

“She spent her first birthday with us, first Christmas, family vacation to the beach,” April recalled. “In fact, it was the week we came back from the beach that we received the letter.”

The letter in question was a notice from the court; a traveling circuit judge was reviewing Allie’s case. She was 17 months old at the time. “We kind of assumed by the 17-month mark that we were going to be her family,” April said.

But the judge, unfamiliar with her case, ordered Allie be placed in the home of a biological aunt and uncle, both of whom had a history of child abuse—perpetrating and experiencing. Allie became the next link in the chain, experiencing neglect and abuse at the hands of her uncle for the next four years.

Their house was across the street from the Graves family’s church, and April routinely drove by to check on her as best as she could. They also had “eyes and ears everywhere,” through their church family. A toddling Allie was found multiple times in the street, once on a tricycle, wearing nothing but a diaper, heading toward Highway 67. It was noticed that the dilapidated house was regularly without electricity.

She attended Wake Village Prekindergarten, where April was a volunteer. She remembers Allie as a “dirty, unhappy, scared little girl.” The neglect was obvious.

April and Mark visited Allie every year on her birthday, but at her fourth birthday, the aunt and uncle refused to let them inside to see her. “In hindsight, that was probably at the height of her abuse,” April said.

It would be another year before CPS would act, finally removing her from the hands of her abusers.

When asked how she, as a mother, managed to survive knowing her daughter was being mistreated for four years, April responded, “With a lot of tears. But we had no idea the severity of her abuse. If I had known that, I can’t even imagine . . .”

She stayed with a foster family for six weeks until being reunited with the Graves family in August 2007. Her new home—her forever home—was only half a mile from her place of abuse geographically, but in terms of care, it was light-years away.

“When I was freshly adopted, really getting to know the Graves family, I was [practically] throwing up the information that happened to me,” Allie said. “I would tell Mom and Dad about [the abuse] because I needed to get it out of my system. And, this sounds sad, but I wasn’t used to the attention and the constant love and support that I was getting from this family that I was just starting to live with. That was completely new for me.”

She remembers her parents showing her photos of her first year of life—celebrating her first birthday, going to the beach, being utterly loved by these people—and she realized that she was home. “[It was then that] I knew that the Graveses were my family,” she said, “because they truly loved me.”

Now 16, Allie is a thriving young person who has inspired thousands with her message of hope. Currently the Miss North Texas Outstanding Teen, Allie has used her platform, “What Love Can Do,” to raise awareness about the epidemic of child abuse, to encourage adults to advocate for children in foster care, and to motivate Texans to consider becoming parents via adoption. Over the last year and a half, Allie has spoken to an estimated 15,000 people of all ages, including groups of foster families. She has also performed over 750 volunteer hours, working with organizations like CASA and For the Sake of One to help other children who have experienced abuse.

On top of her mission-based work, Allie is also an active leader at school, serving in various on-campus organizations and dancing for the Texas HighSteppers drill team. She also devotes a lot of time to nurturing her talent as a singer; her vocal talent just last year won her the award for Best Talent Overall at the 2017 Miss Texas Outstanding Teen pageant.

Her short-term goals include becoming a drill team officer and competing strongly at the Miss Texas Outstanding Teen pageant this summer. Long-term, Allie says she may want to be a worship leader or a lawyer specializing in child advocacy.

“If I won Miss Texas, I’d have multiple opportunities, like every weekend, to go speak to kids or adults,” she said. “If I have any opportunity at all [to tell my story], even if it’s mustard-seed small, I will make it, if it means I can help get a child out of foster care and into a safe home. That’s my main goal whether I’m Miss Texas or not.

“I recently got a message from a girl who got one of the bears from my [annual teddy bear and blanket drive, which benefits children at the Child Advocacy Center],” Allie continued. “She was comforted by it like I was when I received my bear. That’s all I’m trying to do. Simple things like that are what make the biggest difference.”

The ABC’s of Raising a Culturally Curious Child

For Joseph Balmain Rodgers, Autism is part of a Grander Plan